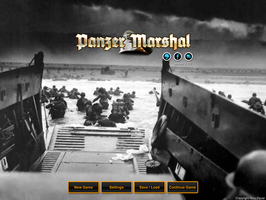 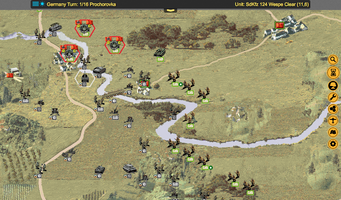 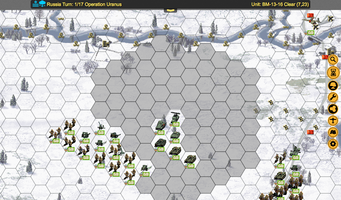 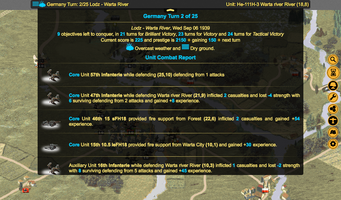 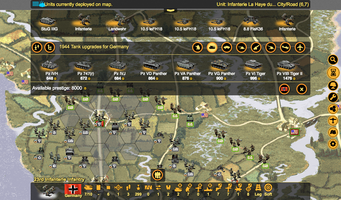 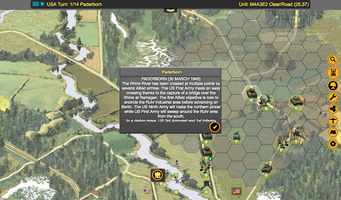 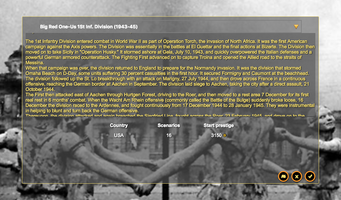 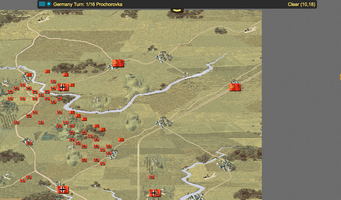 This release rebrands the game from Open Panzer to a more "catchy" name: **Panzer Marshal**.

AI: Partial rewrite
AI: Now AI will buy and deploy  units if it has enough prestige after resupply/reinforce.
AI: Will now try to capture objectives and be more aggressive.
AI: Don't attack if units no longer in range (retreated).

Equipment: Several fixes including those contributed by Alexander Sayenko

Tactical scale World War 2 turn based strategy game, that puts the player in the role of an Axis or Allied army general.